Back in October 2009 I realized something was very wrong with my oldest son who was two at the time.  He had begun developing as a typical child does, then around 16 months I noticed that he was changing.  He would no longer look us in the eye.  His smile was gone.  He began to have constant temper tantrums. He was upset more often than he was happy.  I just had a new baby and my first son didn't want to have anything to do with his new brother.  He didn't have any language to tell us if he wanted or needed something.  It seemed like my son was slipping away. He was in his own little world, content to engage in repetitive stacking of blocks instead of connecting with us in a meaningful way.  I began to suspect that my child might have Autism.  The word scared me.  I didn't want to talk about it or even think about it.

Around the same time my good friend Rachel suggested that I look into a gluten-free casein-free diet for my son.  She said she heard it was making a big difference for a lot of children who were dealing with Autism Spectrum Disorders.  I was offended that she would bring this up.  I was doing the best I could to feed my children the healthiest possible way I knew.  I didn't give them junk food.  They never ate fast food.  How dare she suggest that I wasn't doing enough! Something changed in my heart as I realized she was just trying to help.

I began to research the diet and discovered that parent surveys done by The Autism Research Institute list the gluten-free casein-free diet as one of the most successful interventions for the treatment of Autism Spectrum Disorders.  According to one theory most, if not all, children with Autism have a damaged intestinal lining or “leaky gut”.  Because digestion is compromised, the child's body is not able to properly digest the gluten and casein proteins.  These incomplete proteins, or peptides, travel through the “leaky gut” into the blood stream where they cross the blood brain barrier and bind to opiate receptors in the brain. The peptides then alter the person's behavior, perceptions, and responses to his environment. It all seemed very overwhelming.  I didn't even understand what gluten was.  How was I supposed to take it out of his diet? I decided to start with removing casein because I knew what that was.

I remember the first night I gave my son a little almond milk instead of regular cows milk before bed.  He didn't drink it.  I felt like I was depriving him.  I started questioning my decision already.  The next night we tried the almond milk again, and once again he didn't drink it.  We sauntered off to bed, but this time when I leaned in to kiss him goodnight he didn't turn away! This was the first time that he let me kiss him square on the mouth! I remember cheering, clapping, and celebrating with tears flowing down my cheeks.  I must have kissed him 50 times in a row.  This is what it felt like to have a child respond to a mother's love.  It was absolutely incredible! I decided right then and there that I would commit to doing whatever it takes to help my son.  I felt empowered.  There was something I could do to help him! I didn't care that the pediatrician thought diets didn't work. When my son was officially diagnosed with Autism in November of 2009, I realized that I was already proving the pediatrician wrong. My son was fully capable of loving me.  We just had to figure out how to help his little body heal so he would be able to express that love more easily.

I started researching gluten and slowly trying to replace our old food with gluten free alternatives. Many times I bought things thinking they were gluten-free only to find a hidden source of gluten.  I decided to give myself some grace.  I might not have him transitioned to a gluten-free diet overnight, but I was doing the best I could to head that direction.

My son had a lot of texture sensitivities.  I remember putting a spoonful of food up to his mouth and he would start dry heaving before it even touched his tongue.  There were lots of days that he hardly ate anything.  I stayed the course.  Through trial and error we made it work.  I made muffins with shredded carrots and zucchini. I blended vegetables into smoothies.  I could get him to drink almost anything.  I started juicing and he would drink his fresh green juice so quickly.   As his body healed he became tolerant of more foods.  This was a very slow process.  Many nights dinnertime felt like world war III.

About a year ago I found an amazing product called Juice Plus. It is a whole food nutritional supplement that has been incredible for us. A friend of mine told me about it and it made sense to me because it was such an easy way to make sure my boys were getting nutrients from a wide variety of fruits and vegetables every single day.  Since we started taking Juice Plus my kids want to eat more fruits and vegetables.  Their little bodies like what they are getting and are craving more!
We have been on an all-organic gluten-free, casein-free diet for five years now.  My son is now seven and has made incredible progress.  He talks in complete sentences.  His eyes are sparkling.  He loves hugs and kisses.  He plays with his little brother.  He is brilliant.  He reads at a fourth grade level and is fascinated with solving word problems.  He loves life.  I am so blessed to be his mommy. What a little miracle he is! We still have a ways to go on his journey to recovery, but I do believe he WILL recover.  With God all things are possible!

If for any reason you are considering going gluten-free I would encourage you to try it.  Start by figuring out what foods have gluten in them and replace those with gluten-free alternatives.  Search the Internet for gluten-free recipes.  Buy ingredients one at a time to make foods that are exciting to you.  Get in the kitchen and experiment! Remember, just because something doesn't turn out perfectly the first time doesn't mean it is not worth trying again.  Your attitude is incredibly important here.  Focus on what you CAN eat.  Be thankful that you choose to take a step to increase your health and happiness.  Take it one step at a time. Surround yourself with support. Give yourself grace.  Stick with it and I bet you will agree that it was worth it! 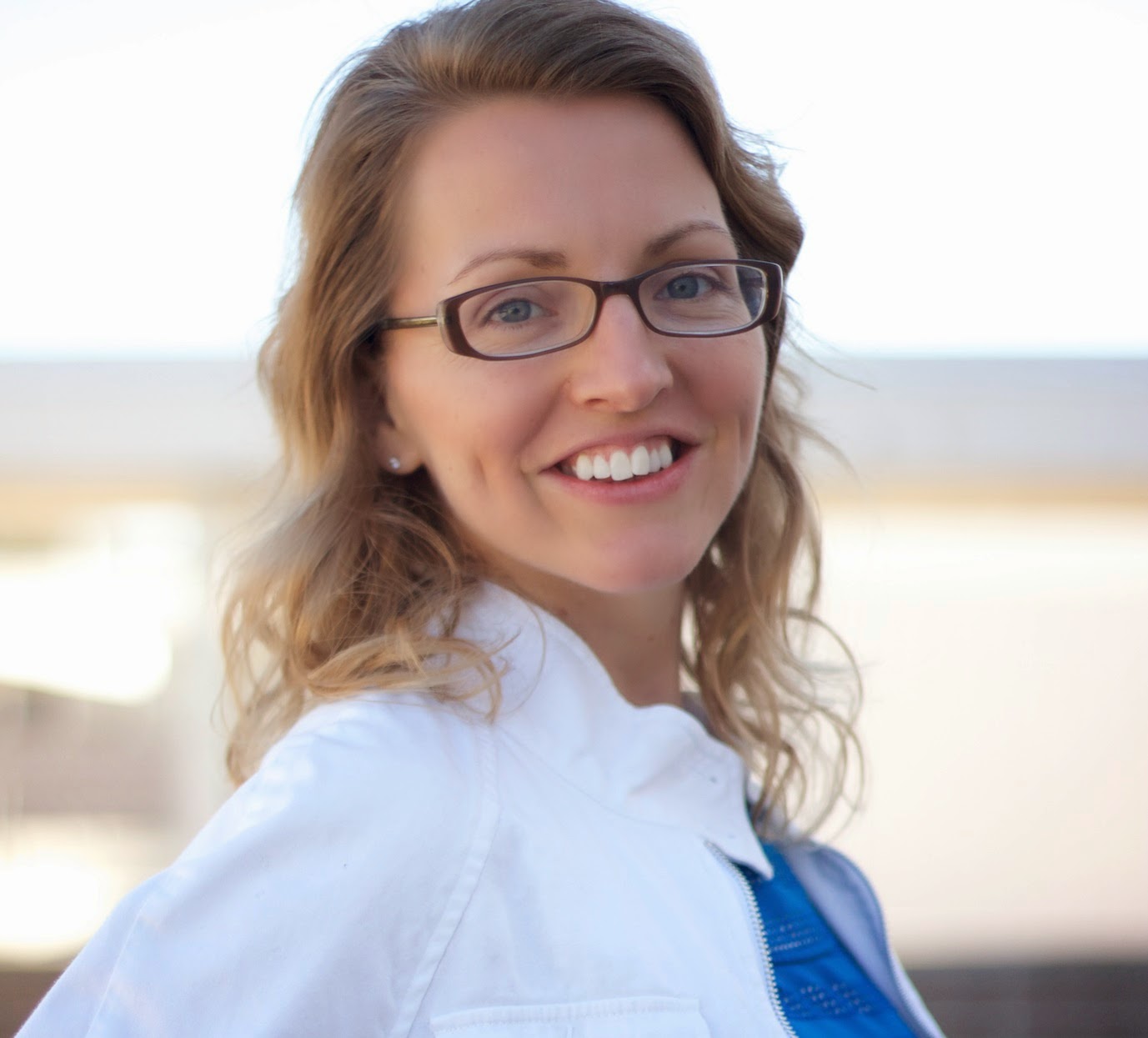 About Crystal Dodson
Board Certified Holistic Health Coach
Don’t let the kindness in her voice fool you, Crystal is the inspirational powerhouse momma of two young boys, one on his way to recovery from autism.  When she is not loving her boys to pieces, she is using her nutritional education and first hand autism experience to support private clients and workshop participants.  Crystal loves to listen deeply to you and combine your needs with her vast experience.  Together you'll create a powerful plan for your success that is both simple and profoundly effective.  Get to know more about Crystal at: Nourishedwithlove.com
Learn more about Juice Plus at cdodson.juiceplus.com

when I'm not in the kitchen...

Cook Your Way to Health 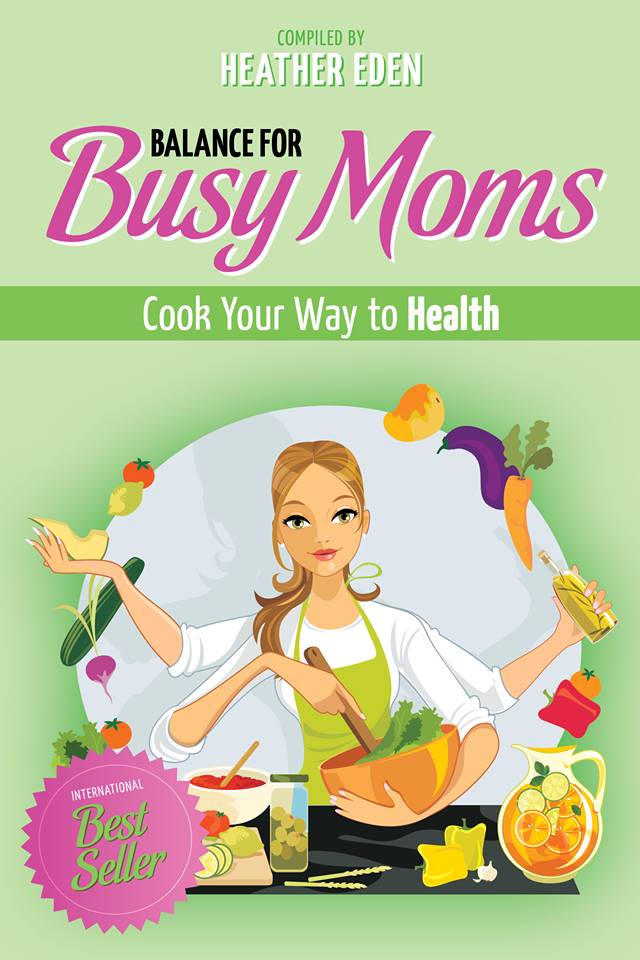